Switch to the mobile version of this page.
North Coast Journal

Malcolm Terence is an editor, along with Susan Keese and Don Monkerud, of Free Land, Free Love, Tales of a Wilderness Commune. He is a frequent contributor to California Teacher and EcoNews. Before he moved to the Black Bear commune in 1968, he was a newspaper writer in Los Angeles. For other insights into the late 1960s, he recommends Sleeping Where I Fall by Peter Coyote, Fugitive Days by Bill Ayers and the documentary film about Black Bear titled Commune, directed by Jonathan Berman.
Contact Us

Category: News10 On the Table3 It's Personal3 Book Notes1 A+E1

Popularity: Most Viewed Most Commented On Most Shared 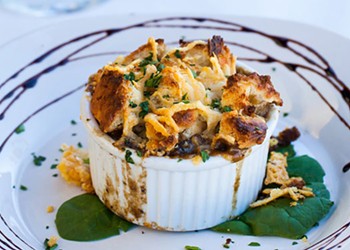